Under pressure from local media and global social media groups, the government took another utterance and decided to halt the implementation of the new social media law.

The Asian Internet Coalition Group (AIC) wrote to Prime Minister Imran Khan regarding social media regulation, stating that the implementation of new social media laws in Pakistan is difficult for the AIC.

According to the letter, the rules will also affect ordinary users and businessmen, while the closure of Google, Facebook and Twitter will affect 7 million users.

According to sources, the Prime Minister directed the revision of the rules on February 15, following a letter of stringent reservations written on the new social media rules of the Asian Internet Coalition Group and journalists and social media organizations in the country.

Sources say that the federal government has decided to stop the implementation of new social media laws and the chairman of Pakistan Telecommunication Authority (PTA) Major General Aamir Azim Bajwa to review the new social media rules and consult with stakeholders concerned. A 4-member committee has been set up which will submit its report to the Prime Minister in 2 weeks.

According to the new rules, registration of all global social media platforms was mandatory in Pakistan in 3 months, under which all other companies including YouTube, Facebook, Twitter, TalkTalk and Daily Motion had to register in 3 months.

Under the new rules, it is mandatory for all social media companies to set up their office in Islamabad within three months, while they have also been conditioned to appoint a liaison officer in Pakistan.

Under the new rules, it is mandatory for local platforms to be registered on social media, including YouTube.

Sources say the move will bring action against national institutions and those who speak out against domestic security.

It has also been decided to make the National Coordination Authority to regulate social media companies.

This authority will be able to close accounts on harassment, targeting agencies and reporting prohibited content.

‘If you do not follow the rules there will be a fine of up to Rs 50 crore’
In addition, new laws will also take action against non-removal of videos against social media companies and their services will be suspended if the companies do not cooperate.

According to sources, if the companies do not follow the rules, a fine of up to Rs 50 crore will be imposed.

In this regard, the Ministry of IT said that the new laws have been made part of the Electronic Crimes Act and their implementation has begun.

It was confirmed by IT officials that law enforcement and intelligence agencies would be able to process objectionable material, but now sources say the government has stopped implementing the said laws. 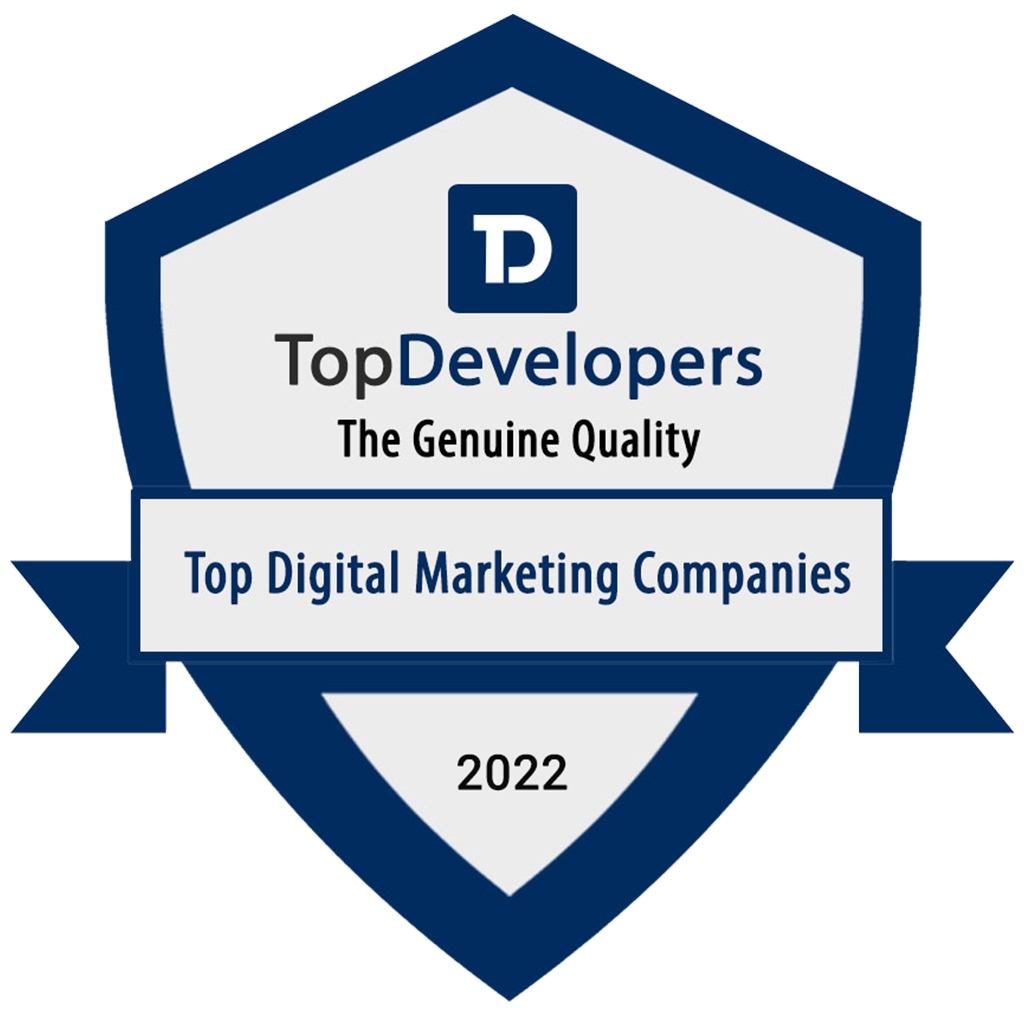